From 2009-2015 i2i presented scholarships to graduating students in Vernon, BC, CA who were involved with older adults in some socially responsible way. These scholarships were funded by the Meadows School Literacy project, a collaboration book writing/illustrating activity of centenarian author and i2i Director, Marie Firth, and illustrators from 9-16 years of age. This idea took new meaning in another intergenerational project where application for the scholarships was open to both students and seniors who were wanting to continue their education. There is no limit to what these generations can do together. 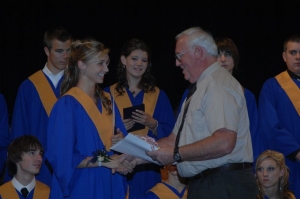 “The i2i Intergenerational Society is proud to announce the winner of the first ever Intergenerational Scholarship. The 2009 recipient of the award and book set gift was Amanda Fehr, a grade twelve student from Kalamalka High School in Coldstream, BC, CA. Amanda will be training as a health care worker starting this fall. Congratulations!” 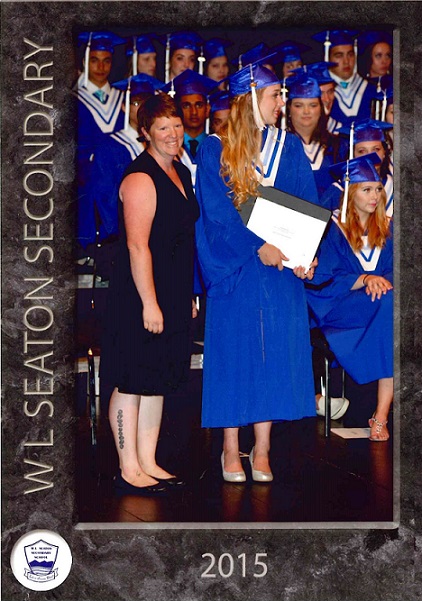 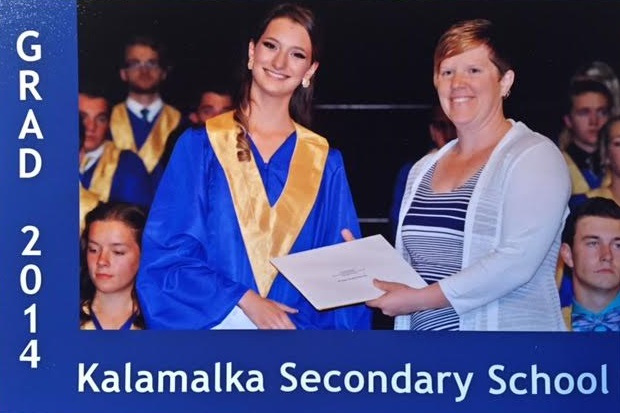 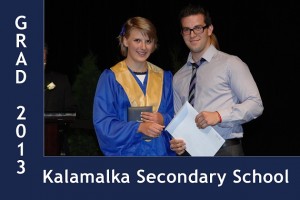 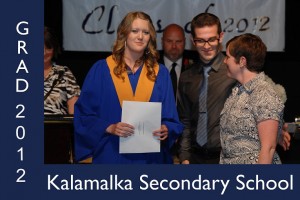 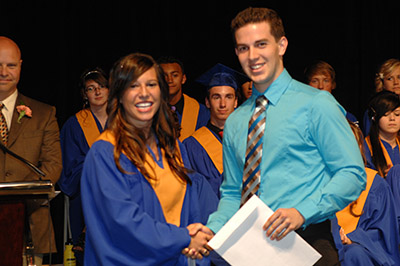